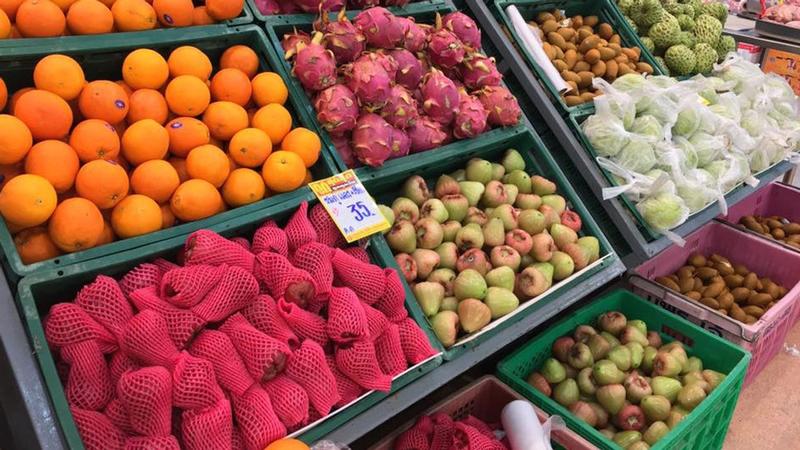 To endure, businesses must uphold the highest morals and ethics

Tawee Rojanasinwilai, owner of Thailand’s Taweekit retail chain, explains why doing the right thing for the communities you serve is the strongest foundation for any business to survive and thrive. 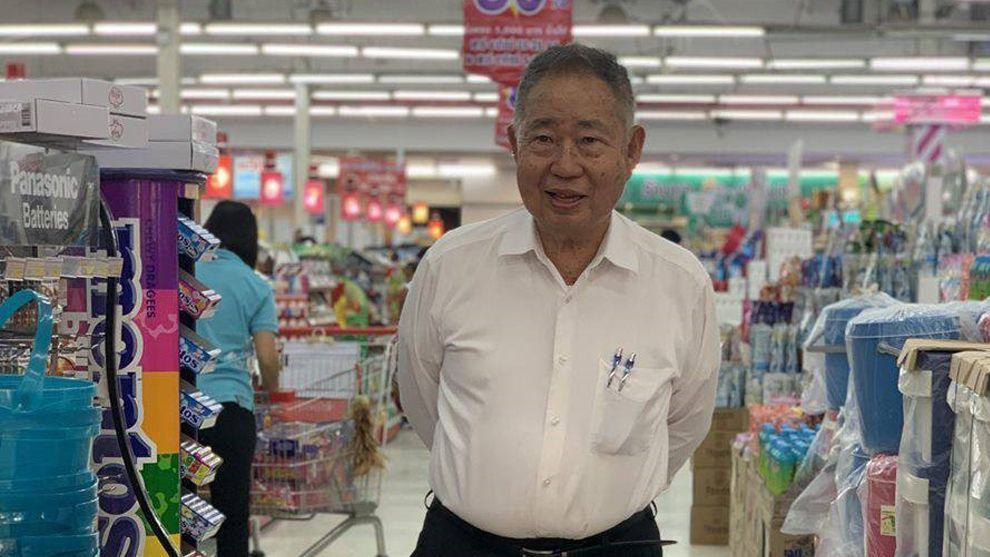 Tawee is the founder and owner of Thailand’s Taweekit Supercenters, a retail chain with branches across the country. He steered the company from the brink of collapse during the 1997 financial crisis to the success story it is today.

To celebrate our 90th birthday, and help us look ahead to the next 90 years, we asked leading sustainability, purpose and business influencers to share their thoughts on how companies with purpose will be successful in the future.

There are all sorts of reasons why a business may fail, many of which are outside its control. But of all the things it must be and do to succeed, upholding the highest standards of morals and ethics with its customers, its suppliers and itself is the bedrock. Everything else is built on that. And those standards must never be compromised, in good times or bad.

Unilever’s story is a case in point. The business was founded on a sense of purpose all those years ago. Today, the company may be considerably bigger and more diverse, but that foundation – the desire to do good for the communities it serves – is as true and strong as it ever was.

The story of my business is similar in many respects. And interestingly, it is interwoven with that of Unilever.

A means to an end

I was born into a very poor family. We lived in a rented wooden shack with an old galvanised tin roof and we had nothing. I never felt sad about being poor. What I regret is that I lost my father when I was three. I don’t remember much about him – only that he was a good and honest man.

So, along with my two brothers, I was raised by my mother. She is a strong woman and a great role model. When I was eight, I had to leave school to help her run our small store where we sold shrimp paste, fermented fish and tobacco.

Our approach was simple: good products at reasonable prices. People in our community – like us – could barely afford the necessities of life. We wanted to ease their burden, while making a small profit to keep a roof over our head and food on the table.

When I was 18, my mother asked me to take over running the store. As I grew into that role, I saw an opportunity to open branches in other communities – to create jobs and generate income. If people have jobs locally, they don’t have to move and be away from family. It is typical in this part of the country for young people especially to move away to find work. This just compounds the problem.

Steady growth by remaining true to our roots

I’m not well educated, but I have always liked to read. When I was a kid, I remember reading that in other countries, they had things called department stores. There was nothing like that in North East Thailand so I dreamed that, one day, I would build the first.

Over time, I gradually turned our grocery store into a small shopping mall, selling a wider range of products including clothes. In 1961, with the store doing well, we moved to new, larger premises. And about ten years later, the time was right to build my first department store. Being a frugal person at heart, I only did this when I could afford to without a bank loan. We opened that one in 1974.

People doubted it would work, because we offered products at such low prices. But we stayed true to our roots and it proved popular. So much so, after about four years, we expanded the store. And over the next 15 years, we opened branches in new areas.

On the brink of collapse

But luck was not on my side. In July 1997, shortly after we had opened our latest superstore, the Asia region was plunged into financial crisis and Thailand was badly hit. The currency collapsed, the government raised interest rates and over 50 major financial institutions were forced to close.

At the time, most of our company’s money was held in one of those banks. I couldn’t get at any of it. As a result, many of our suppliers suspended deliveries to us. We couldn’t pay, so I don’t blame them. We had no choice but to shut down two of our stores.

But from the depths of that chaos and extreme uncertainty emerged a true friend.

In times of crisis, you find out who you can really trust

I had the idea to take the stock I already had in my stores and sell it on a market stall. Customers came and demand increased so, after a while, I decided to open the first small Taweekit store.

During this time, when other suppliers had stopped delivering to us, Unilever did the opposite – they delivered more. This allowed us to stay true to our approach of offering good products at affordable prices. Even in that time of great hardship, we never wavered from that promise to our customers.

The belief that Unilever showed in us and what we were trying to achieve – because it resonated with its own purpose – actually proved to be the turning point for our business. We re-established our cash flow, got back on track and, when the situation eventually improved, we were able to pay back all our suppliers.

We then set about building the business again, reopening the stores that we had been forced to close and re-employing people. We are due to open our 185th Taweekit branch in 2020. And we have plans for further expansion.

Bringing happiness to the community

Thanks to the 1997 financial crisis – during which it seemed like there was no way back – we now have a stronger, more robust business. If there had been no crisis, we probably wouldn’t have the 165 branches that we have today.

These days, competition is tough. Where once there were no department stores, now there are many. But this is healthy. It’s another reminder – not that we need one – to never take our customers for granted. It drives us to improve our business relentlessly and vigorously.

Our philosophy is ‘Taweekit brings savings and happiness to the community’. Even at our lowest point, when the business was all but gone, this thinking – the principles of right and wrong, and our desire to do good in the community – never strayed from the front of my mind.

We have been around for 59 years, despite – or more accurately, because of – our ups and downs. We believe we are now in good shape to be around for another 59.